A 6.7 magnitude earthquake was reported in the Kelatan region of the Republic of Northern Indolaysia (RNI). Limited reporting has indicated significant infrastructure damage that has isolated the city of Kuala Krai (alternative spelling Kuala Kerai).

Initial reports also indicate approximately 1000 deaths, 8000 with various injuries, and many unaccounted for. With U.S. forces currently positioned in Butterworth, RNI, the Department of State (DOS) received an official request for support in responding to this disaster.

NOTE: Access to some foreign government websites may be blocked by Marine Corps network security. 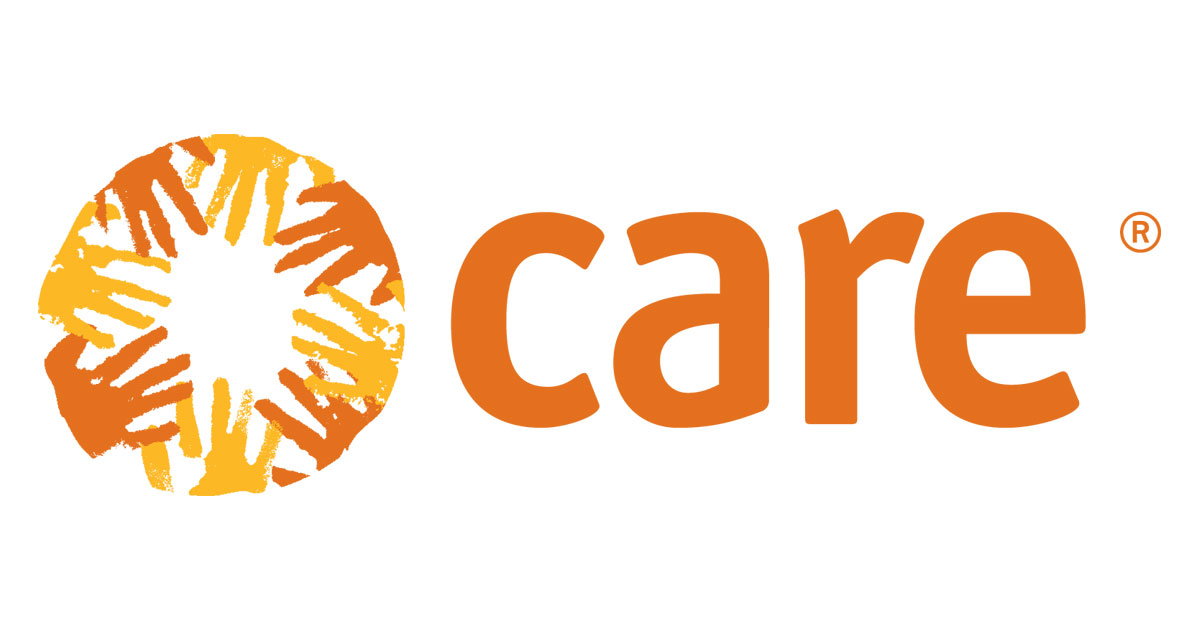 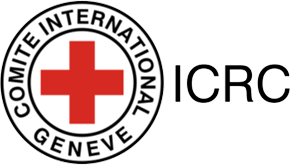 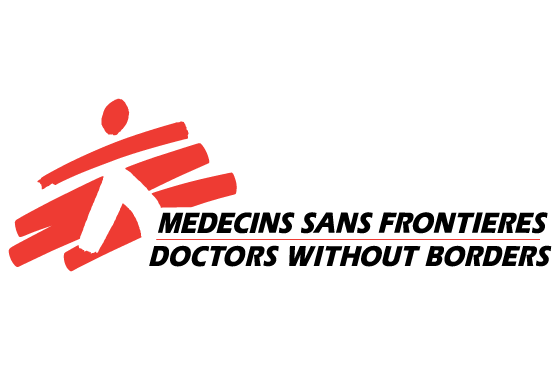