This guide is designed for unit commanders throughout the Marine Corps, to assist in fulfilling Marine Corps Professional Military Education (PME) requirements. 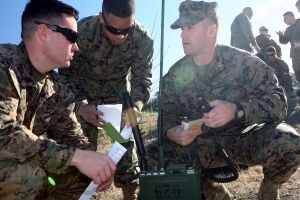 Required Readings are included or hyperlinked within the Discussion Guides.