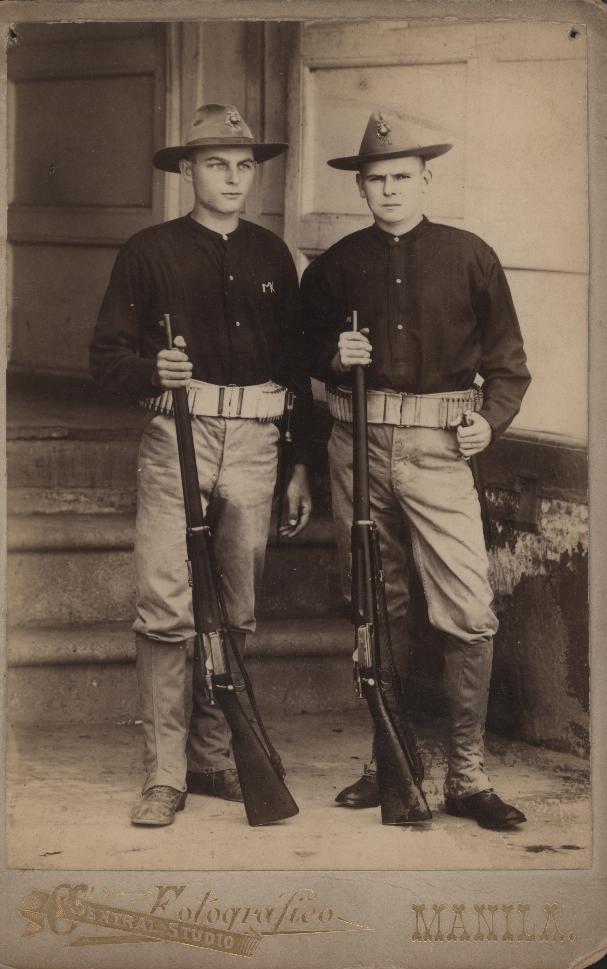 This index highlights collections found in the Archives Branch concerning Marine Corps activities in the Philippine Islands, 1899 – 1902. The criteria for selecting collections for inclusion in this index is limited to those personal papers that contain materials pertinent to the study of the Marines in the Philippines.  Collections in this index are comprised of official Marine Corps records, documents, and publications; letters and correspondence; manuscripts; photographs; maps; memoirs and reminiscences; clippings and articles; oral histories and interviews; and realia and ephemera.